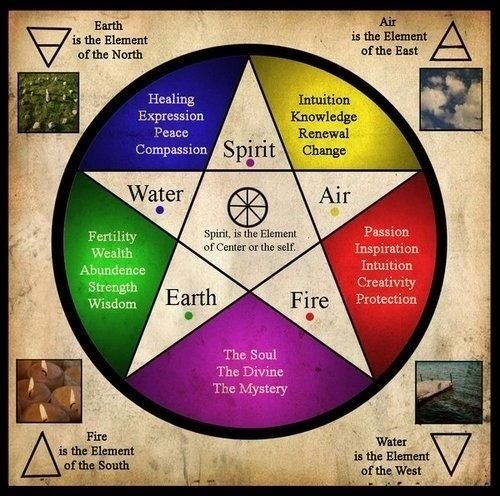 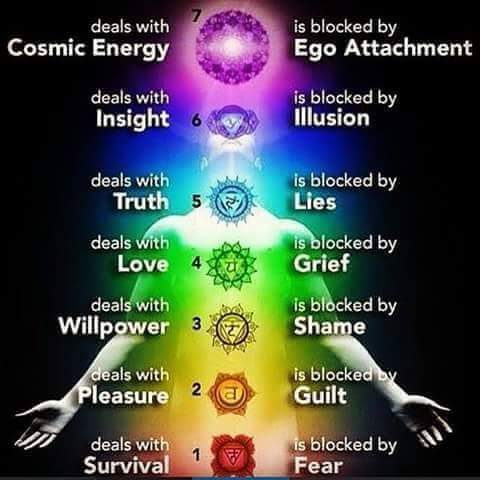 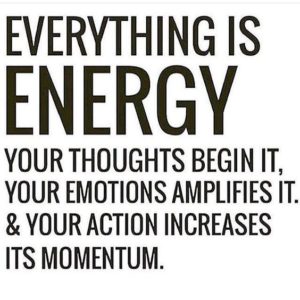 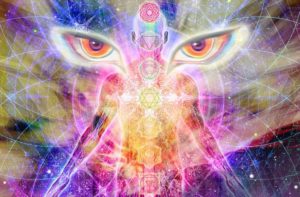 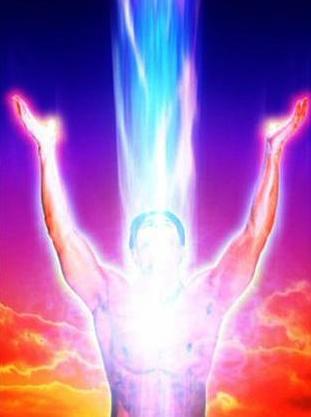 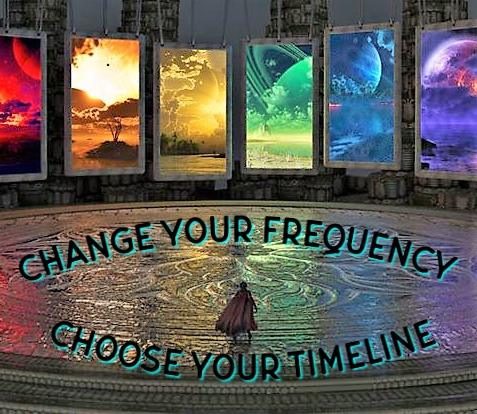 While the third dimension is a place to experience life in all of its fullness as divinity in a physical body, it is also a place where souls evolve into higher dimensions that are less dense than the third density. You may ask, how can souls evolve if they are already divine and this is a good question. Picture the big bang as an explosion of consciousness. In other words, the explosion of the GREAT energy, the creator, extended itself into more of itself and those selves connected while also being individual souls spread throughout many universes. This energy includes stars, planets, human souls, extraterrestrial souls, trees, plants and, well, everything. Everything is the creator expressing itself in many forms in order to gain different perspectives to know itself.

While the Bible shared many truths, it was taken from the masses, edited and books were taken out at the discretion of certain people without the permission from the masses, therefore you may guess that it was done purposely in order to deceive humanity. In the Bible, we come to the premise that God is the father in heaven that judges us. He has a son named Jesus that is more special and powerful than us while others say Jesus was God in the flesh. Here is the first question that you should ask yourselves. If Jesus is the son of God and God is our father, what is the difference between Jesus and other humans (his brothers and sisters)? We were all created in HIS image; therefore, we are all the same.

Jesus, the Rabbi, was an enlightened being. So, the story is that before we incarnate, we choose to be here and decide on many factors. These factors include the experiences we will endure for soul (conscious) evolution so these may be lessons. We can choose our family and so forth. When we incarnate, we forget who we are and during our life time, we are supposed to remember who we are. That is what Jesus did and we all have the ability to do the same. This is what he was teaching us.

The reason why Jesus was a “magical” being and seemed more evolved than the rest was because he was enlightened which comes with evolving UP to higher dimensions. In higher dimensions, life as we know it is very different with regard to matter. Look at Asians putting their hands through wood. They are able to do this because in the third dimension (third density) matter is denser than say the 4th dimension. In the 4th dimension which is like a bridge between the 3rd and 5th dimensions, you will slowly see matter less dense and feel time speed up. That is not only what I heard but also my experience. Further, space or distance also changes. You can feel that matter is part of a whole, in other words, you come from the same stuff and 3rd dimensional reality seems less real even though you are coming closer to reality. The 3rd dimension is an absolute illusion but when you are evolving to the 4th dimension you feel as if you are leaving reality into an illusionary space. You may have more deja vu experiences and objects may seem closer to you.

In the 5th dimension you can see through matter and telepathy is normal. Without going further up the ladder, the elevator, the dimensions or climbing closer to heaven (the kingdom of heaven is inside of us) you may now realize why Jesus was able to perform the ‘magic’ or miracles that he performed. When you realize that we are divine spiritual beings having a human experience, when you realize we are all energy and that matter is not as dense as we believe, when you realize that you can manipulate energy because it is light rather than dense form, you can do what Jesus did. Jesus reminded humanity of what others chose to have humanity forget. He was murdered as a result of this and a lie was made to hide the truth. Those running the planet, as they still are, did not want this truth out. If humans knew they power within, the cabal would lose control. This continues today as it has for many, many years.

Witches were burned and tortured and the powers that be calling all witches devil worshippers as an excuse to murder them was just another lie. The witches knew the truth. They knew of their higher selves which is actually our authentic selves, the soul. We do not have souls, we are souls and we temporarily live in these vehicles called bodies (physicality, avatars). This cabal does everything it can to keep the lid on the truth. What about the “woke” or aware entertainers? What happens to them when they become aware of what is going on in this matrix? They die! Is it always an accident or suicide? No, that would be very hard to believe.

Prince could have died in a multitude of ways. The point is that he did not want to sell himself to the music business and he changed his name to a sign. He did not hide his opinions about the greed in the business and he started his own record label. In the entertainment business, run by the cabal, what Prince stood for was a reason for the cabal to rid of him. Another or shall I say very big reason for them to rid of Prince was because he did not embrace fear like many other people do. The cabal keep us in fear and I will discuss this in another article. This is not a bad conspiracy theory. Look at what the cabal did to John Lennon. They followed him and banned his song “Imagine”. “They” called that a conspiracy theory…until…it wasn’t.

“Prince appeared “pale” and “weak” during one of his last public appearances, it has been claimed, amid reports the music superstar stayed awake for 154 hours before his death.”

“Prince went to great lengths to make it clear that although he happened to have a lot of money, he didn’t think too highly of that fact and it wasn’t the reason he created music. In fact, he once said in a Los Angeles Times interview, “If I knew the things I know now before, I wouldn’t be in the music industry.” Time and again in his songs he criticized greed and called out those he felt were most guilty of it whether it was corporate America in general or the music industry in particular that tried to control his art.  In “Face Down” he mocks the music industry’s assumption that he was in it for the money.”

“Ain’t that a bitch? Thinkin’ all along that he wanted to be rich
Never respected the root of all evil and he still don’t to this day“

“And he didn’t just sing about it. He actively rebelled against the industry’s greed through public acts of protest. Although his use of the moniker “The Artist Formerly Known as Prince” or an unpronounceable symbol for his name was, at the time, portrayed as the eccentricities of a big ego, they were actually acts of rebellion against his record label for the way it sought to control his work, tried to tell him to “keep your place,” and to dictate what he was allowed to sing about and what he wasn’t (he famously appeared in public with the word “slave” on his cheek in protest). And as noted in princple #3 above, he gave away staggering amounts of his money on a regular basis without any ballyhoo.”

KOBE BRYANT: [N.B.A. coach] Phil Jackson introduced me to it. When I was 18, Michael Jackson tried to get me to meditate. He could sit in meditation for seven hours. But I couldn’t sit still for 20 minutes.

Abraham Lincoln freed the slaves regardless of Democrats arguing to keep slavery. Had to assassinate him, he was changing the narrative. Less division, no slaves and less fear. Fear is the lowest vibration.

“Some believe that Oswald was an agent of the Soviet Union or was working for one of the local political groups which held anti-Kennedy sentiment and were not in agreement with Kennedy’s stands on Cuba, organized crime or civil rights.”

“Oswald would never be officially convicted for killing JFK, as a night club owner named Jack Ruby shot Oswald on live television as retribution for the assassination of JFK while he was being escorted to a police car by Dallas police. A a number of investigations headed by the Dallas Police Department, FBI and CIA all concluded that Lee Harvey Oswald was the individual that assassinated John F. Kennedy.”

Today’s Grooming of Society like the leap from third density to fith with 4th being a short time bridge, the cabal have this idea of leaping from free societies to communism with socialism being an even shorter time bridge.